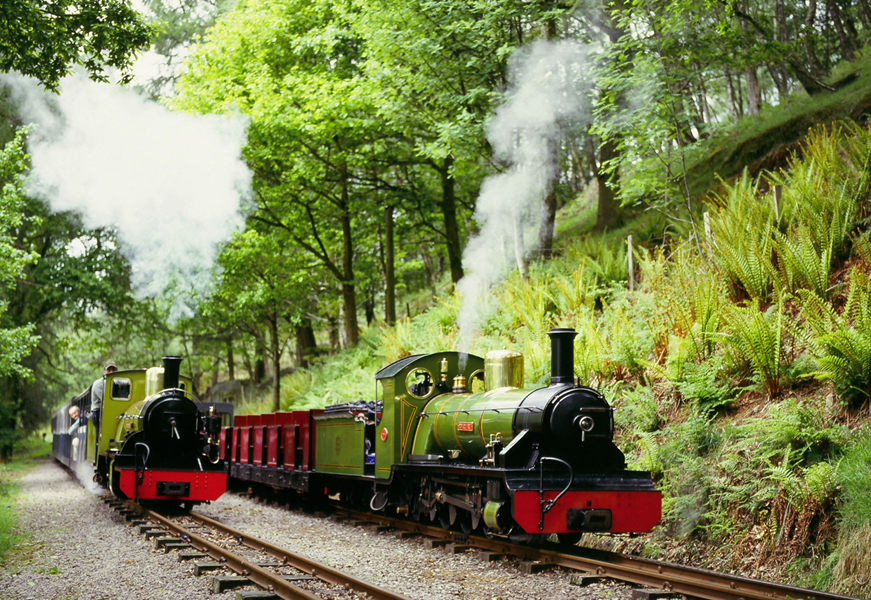 Attractions and Activities further out

The Ravenglass & Eskdale Railway is one of the oldest and longest narrow gauge railways in England, known affectionately as La’al Ratty meaning “ little railway “ in olde Cumbrian dialect. It was 104 years ago in April 1913 that the original 3ft line closed and in 1915 the new 15in La’al Ratty was born. The heritage steam engines transport passengers from Ravenglass, the only coastal village in the Lake District National Park and of huge significance in Roman times, being an important last defence point of the infamous Hadrians Wall, to Dalegarth for Boot some 210ft above sea level.