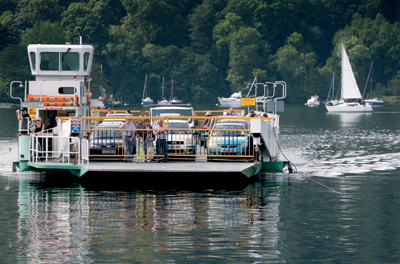 Windermere is England’s largest natural lake (mere), 17kms in length. Lake Windermere was the result of the combination of two glaciers, which accounts for the lake being practically divided into two parts by a group of islands opposite the town of Bowness-on-Windermere. The northern part of the lake stretches as far as the Winster Valley, the southern part flows down the Langdales forming Esthwaite. The “divide" or middle section, opposite Bowness-on-Windermere, is quite shallow. It is approximately only ten feet deep in parts, in contrast to the northern part, which reaches a depth of 200 feet and the southern part 140 feet. The northern part of Lake Windermere is estimated to be around 80 feet below sea level.

There are 14 islands in the lake, the largest of which is Belle Isle (formerly known as Longholme). In 1250 it was the seat of the Lord of the Manor and a Royalist stronghold during the Civil War. In 1774 an unusual circular house was erected on the island, which was sold (along with the island) to the wealthy Curwen family who renamed the island after their daughter, Isabella (now known as Bell Isle) 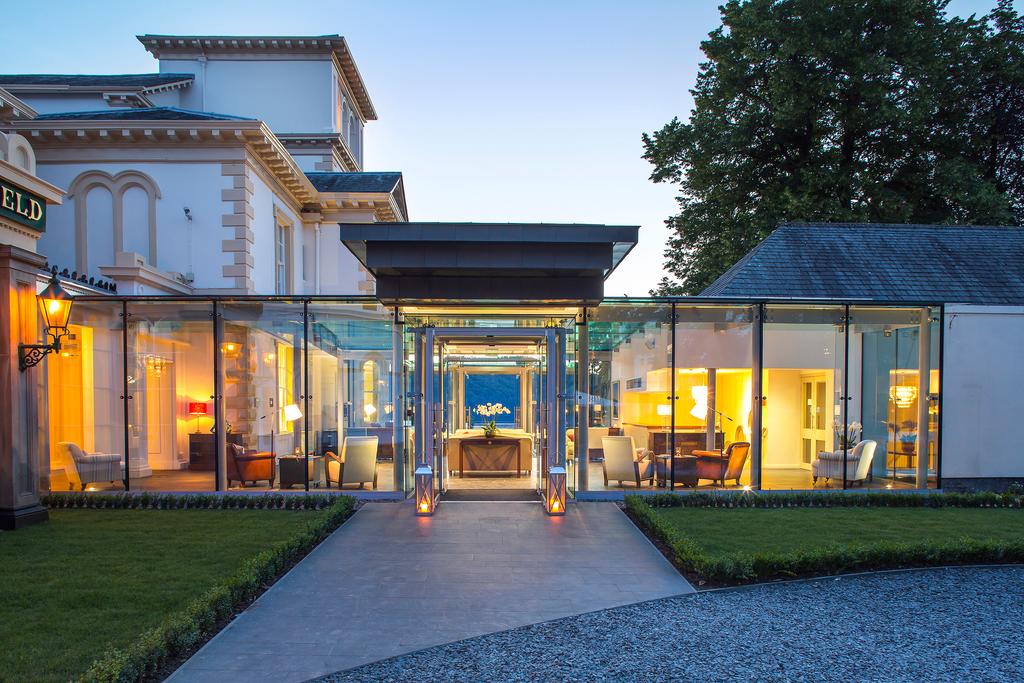 The lake has long been used as a highway for the transport of stone, minerals, charcoal and woollen cloth. A ferry service has operated across the narrowest point of the lake (Bowness to Ferry House on the western shore) since the 15th century. The Ferry we use today is named Mallard, was built in 1990 and can carry up to 18 cars and over 100 passengers, this service is operated by Cumbria County Council.

By the 19th century, wealthy businessmen from the urban areas began to regard the Lakes as a haven of scenic tranquillity, acquiring grand country retreats. Belsfield (now a hotel) was bought by the iron magnate, Henry William Schneider, in 1869 as a commuter home (he built a jetty at the bottom of the garden so he could sail to Lakeside in his steamboat, Esperance).

Orrest Head is on the eastern shores of Windermere. It is the subject of a chapter in Wainwright’s The ...
Visit Website

Claife Station, built in the 1790s as a viewpoint where visitors could look at Lake Windermere. It was most ...
Visit Website

Built in 1483, this is one of the earliest surviving churches in Cumbria. Its spacious interior with hand-painted biblical ...
Visit Website

Storrs Hall and the Boathouse, built in the 1790s by Yorkshire landowner Sir John Legard, is in the heart ...
Visit Website

This 17-acre hillside garden, managed by the Lakeland Horticultural Society since 1971, has been transformed from an abandoned rock ...
Visit Website
Menu